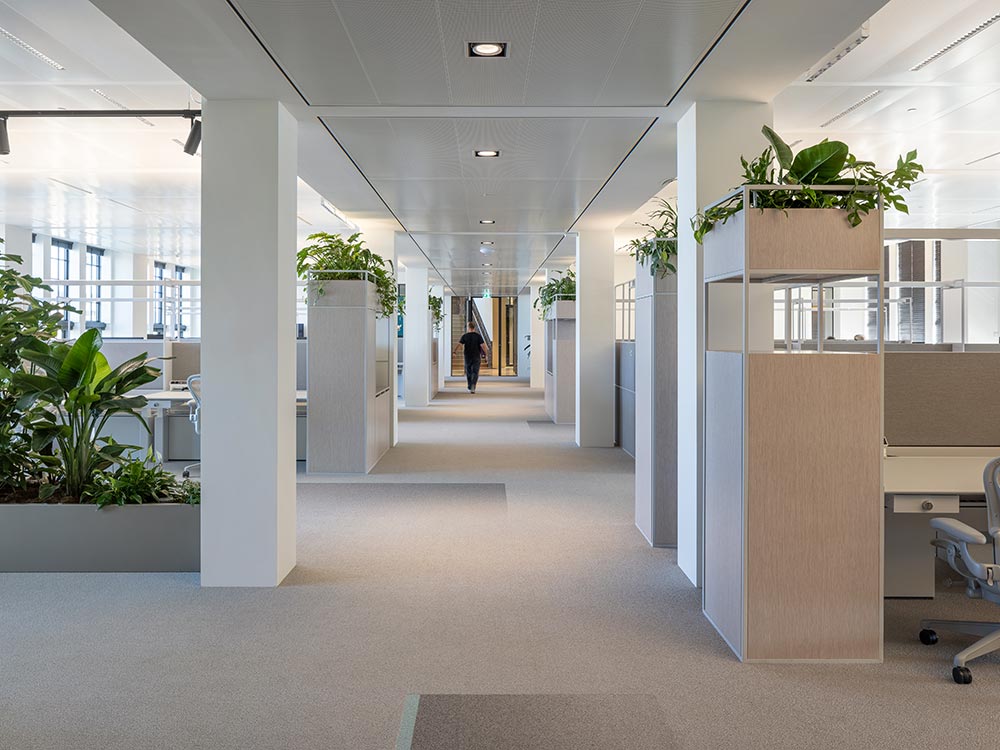 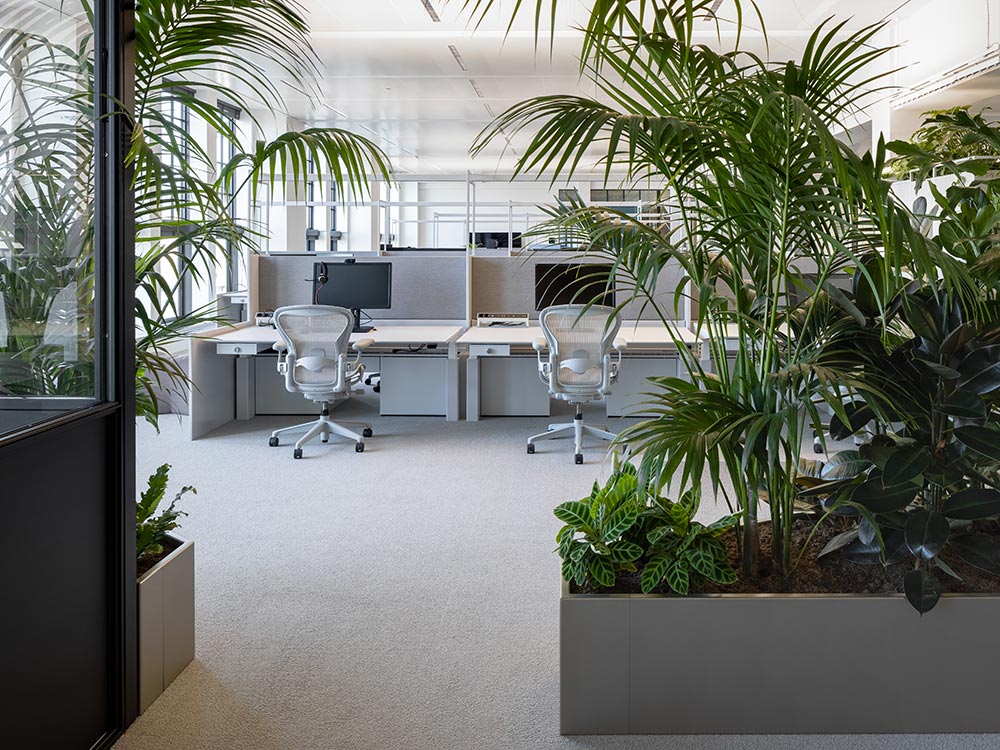 Guerrilla is a video game developer that designs amazing games. For those in the know, the game ‘Horizon: Zero Dawn’ was one of their creations. After being internationally lauded and growing, the company decided that it was time to move offices. The choice was narrowed down to an old building that once housed De Telegraaf newspaper, situated near Dam Square. It was built during the 1930’s Art Deco period – and was transformed into Guerrilla’s new and unique home thanks to CBRE’s design team.

At the end of 2020, Guerrilla moved its office to a unique 1930s-style building that has been transformed into the unique home of Guerrilla. In total, the office covers almost 7,300 m², offering more than 430 workplaces. The reason for the move was the great success of the company, as a result of which it had slowly but surely grown out of its old premises.

"We had grown out of our old premises," said Angie Smets, studio director and executive producer at Guerrilla. "Our old office had become too small to accommodate all of our employees. In addition, we use a lot of equipment – every workplace had a heavy PC, a ‘developer-playstation’ and several screens. In addition to the equipment at the workplaces we also need sound studios in which we design sound, and a motion capture studio in which we record animations. That took up space of course, but also produced heat. In fact, our old premises were always too hot.”

A clear objective for the project team was thus to get the temperature problem under control. The people involved were aware that these heat loads could only be effectively eliminated at the source and that a table with integrated cooling would therefore be ideal. In addition to Erich Keller AG, other suppliers were found. However, since very strict ecological guidelines apply to the Amsterdam city center (the building must be operated in an energy-neutral manner), these could not stand up to our proven solution, and we produced around 400 cooled developer workstations in Switzerland. These were delivered and installed on time despite the pandemic.

The design of the new office took into account not only the number of employees, the amount of equipment, but also the different types of Guerrilla employees. What kind of work do you do, and where do you want to do it? The aim was for everyone to feel at home.